Rapala has three factories: in Vääksy, Finland, Sortavala, Russia, and Pärnu, Estonia. Juha Siltala is the Factory Director at the Rapala factory in Vääksy. The factory employs approximately 80 people.

Visual and easy-to-use software speeds up the working
Vertex has cooperated with Rapala since the late 1980s. One of Rapala’s challenges is that the machinery and equipment for the factory cannot be directly bought from an external manufacturer. Instead, Rapala must adjust and rebuild the machinery and equipment themselves to be suitable for the intended use. According to Siltala, the equipment design software package currently used by Rapala is competitive in terms of its price and features.

“The Vertex products have been extremely useful, for example, in trajectory analysis and in all other aspects of machine analysis. Vertex has also developed their products based on customer feedback as well as customer problems and challenges. This is how they stay up to date on everything”, says Siltala.

“This package is also cost-effective. Each year, the amount of money spent on software licenses is saved many times through various features. The software is easy to use and visual. Therefore, for example, in the tool design, the lead time is reduced”, says Siltala.

“Vertex is a reliable partner”
According to Siltala, Vertex’s strengths are, among others, the domesticity and Finnish customer service. Siltala and especially the employees designing the machinery and equipment are eager to contact Vertex whenever necessary.

“I have encouraged all the employees to seek help with their problems and questions. They should contact the HelpDesk that provides answers and information. Assistance, support and help is always available. We have been pleased with the customer service,” praises Siltala.

“There are also other competitors on the market, but Vertex has always drawn the longest straw”, says Siltala.

“In short; Vertex is a reliable partner.”
View customer video on Rapala >> 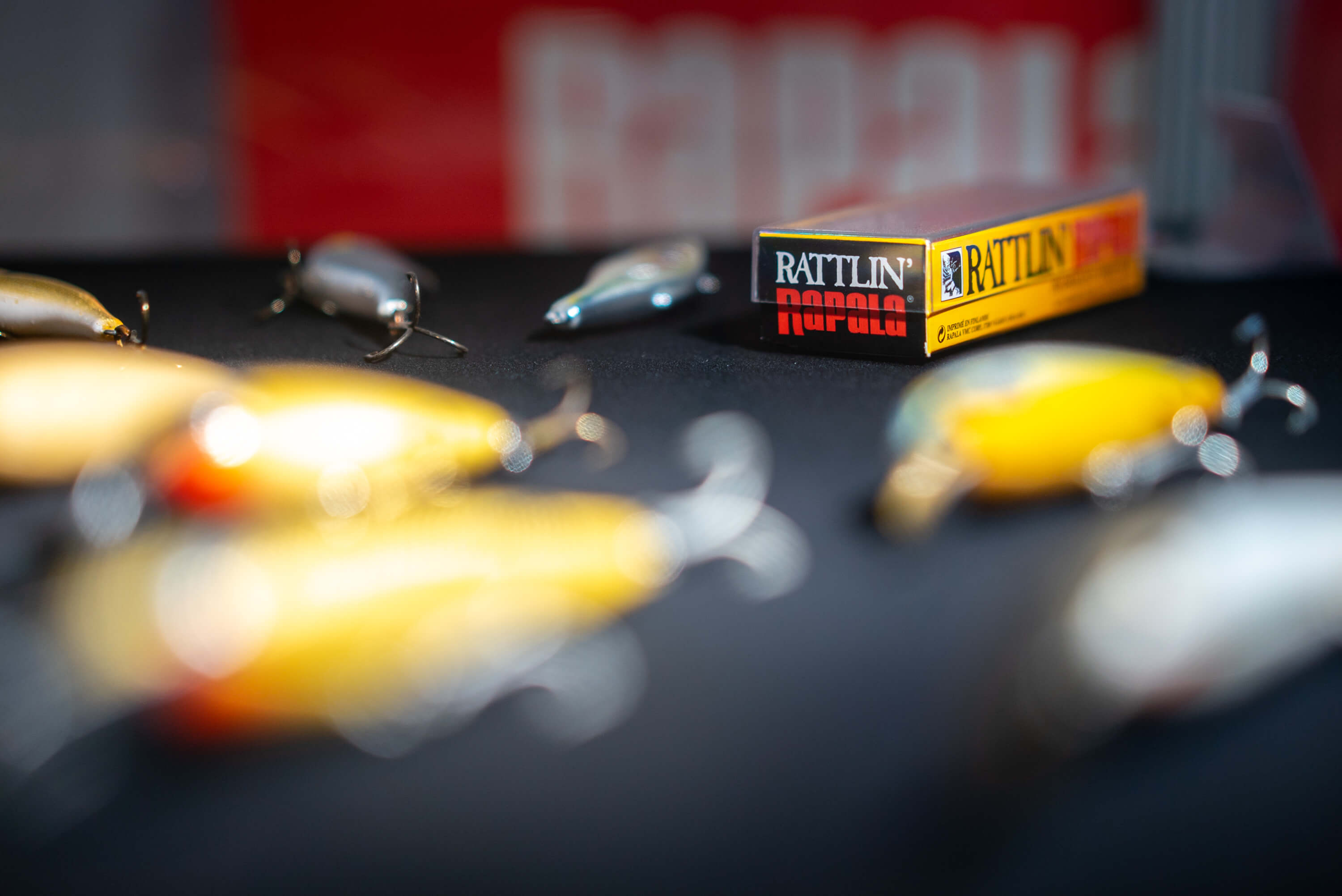 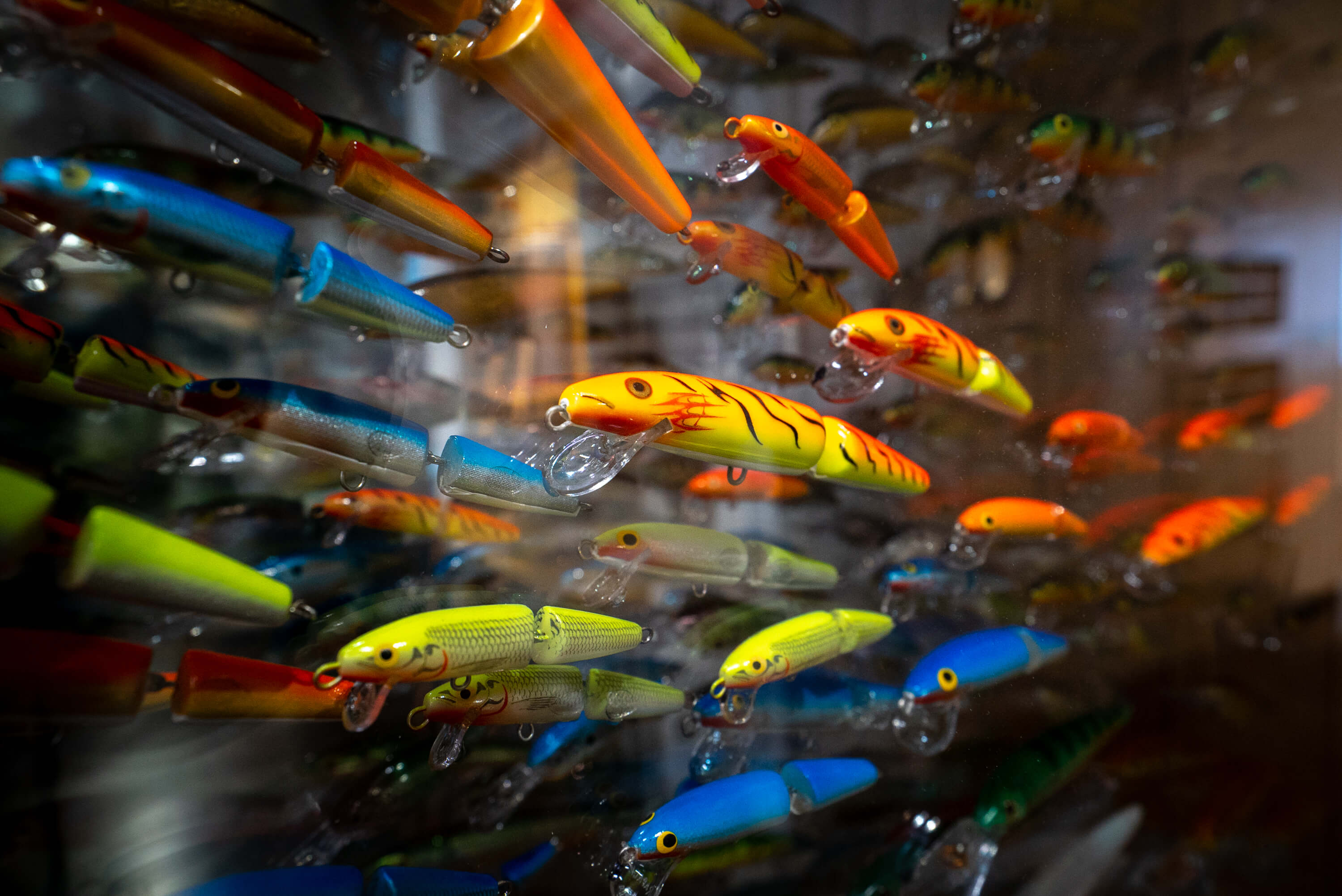